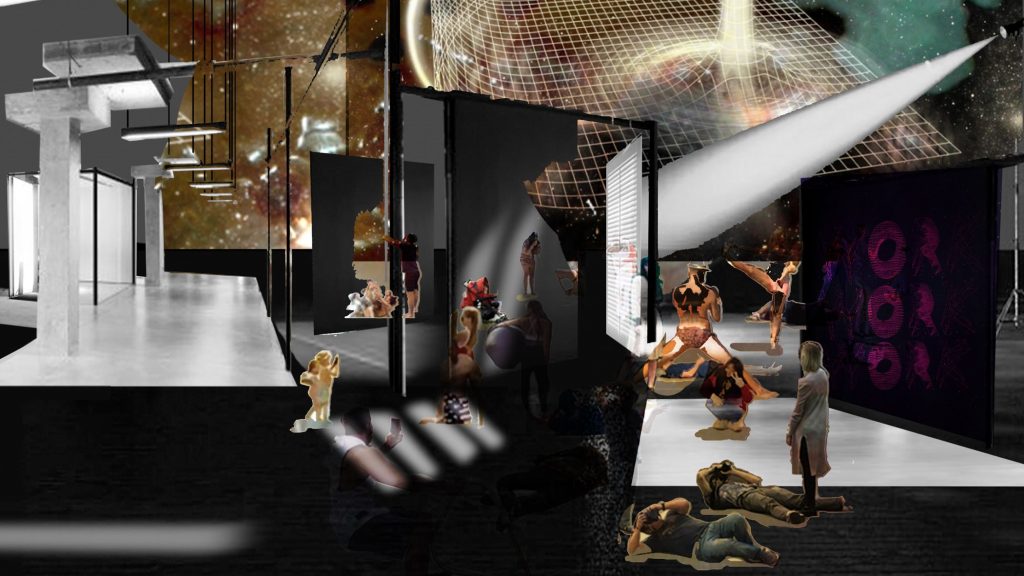 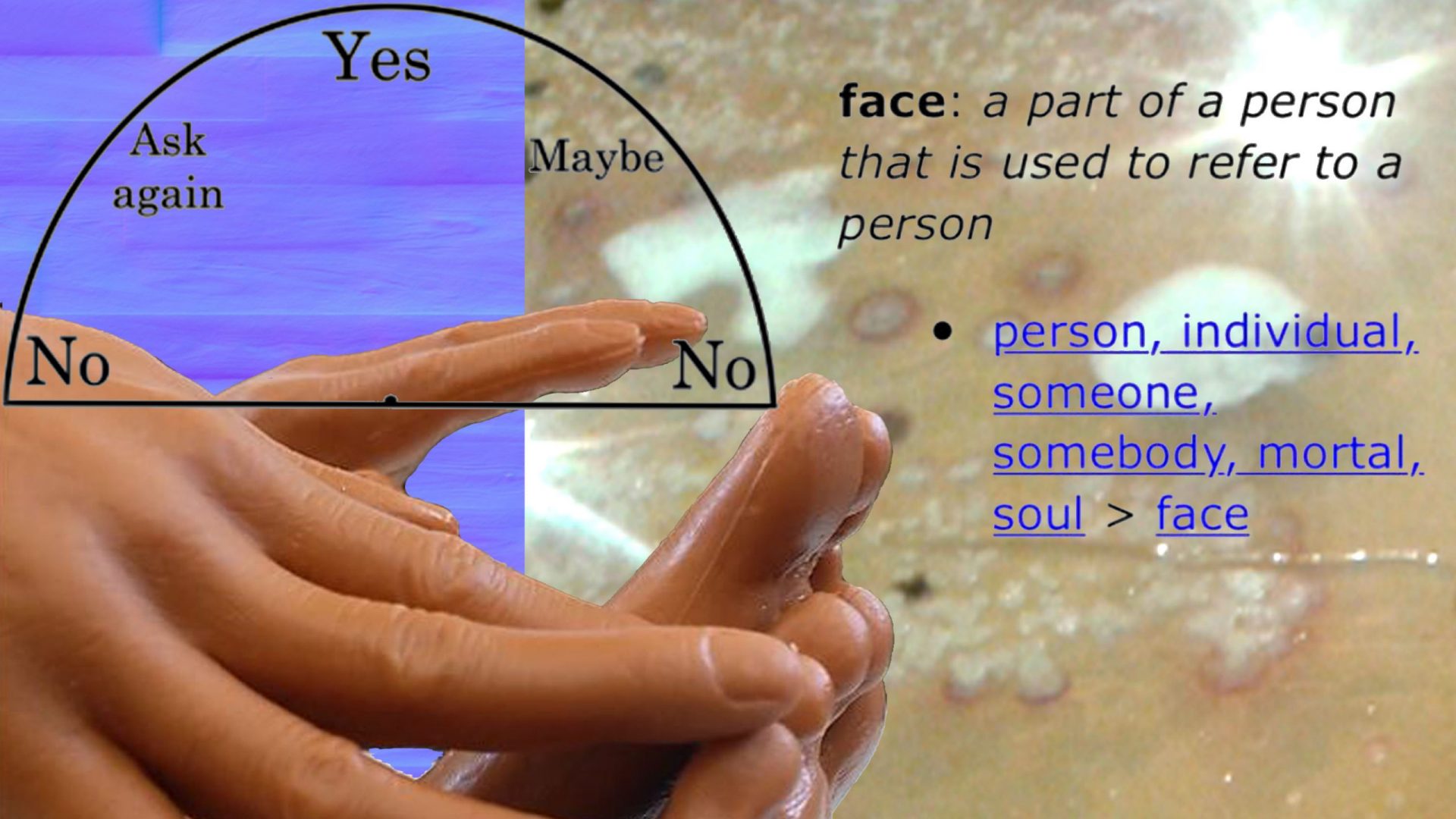 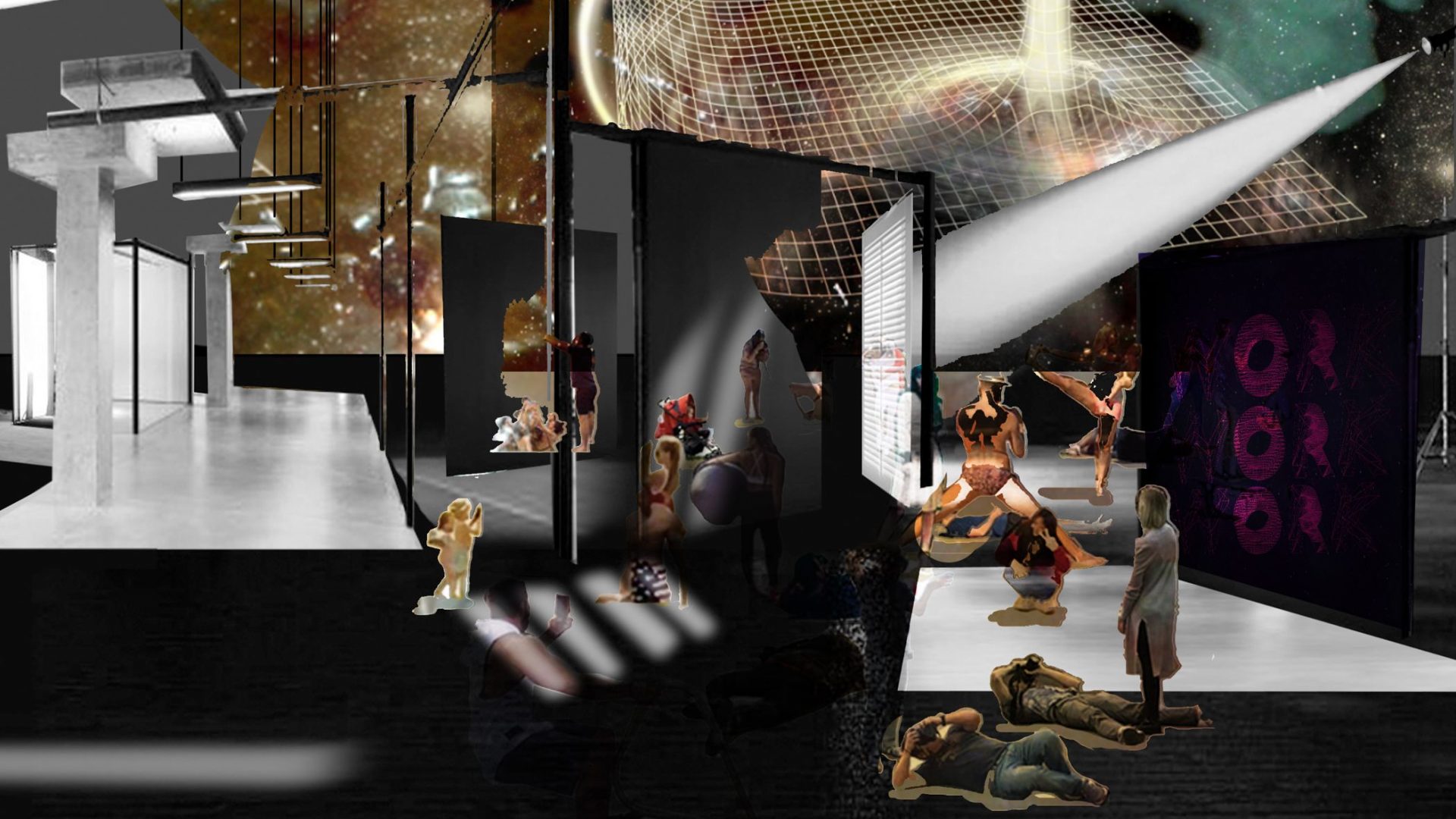 Gruppe CIS is a fluid collective and operates on an interdisciplinary basis and with different team members. The work takes place at the interfaces of film/video, theatre and performance and deals with social bodies in the field of tension between media/media settings of emotional-aesthetic emphases and their effects on body realities and social scenarios. Their previous works include ADONIS UND AMAZONE, a performative music video production (2014), THE LAND AFTER THE RAINBOW, Queer symposium/exhibition (2015), LOCKED IN, 10-channel video installation (2016) and DARK DAILY ROMANCE, an episode film (2017 – 2018).

Experience how the performance of life and world orders continues even in moments of great instability. Pressure mechanisms and feedback loops drive the show through the setting of a highly functional micro apartment. Will the neoliberal dream of optimizing life shatter at the unpredictable inertia of organic bodies that resist being uploaded into the cloud? A juicy, chaotic attempt.