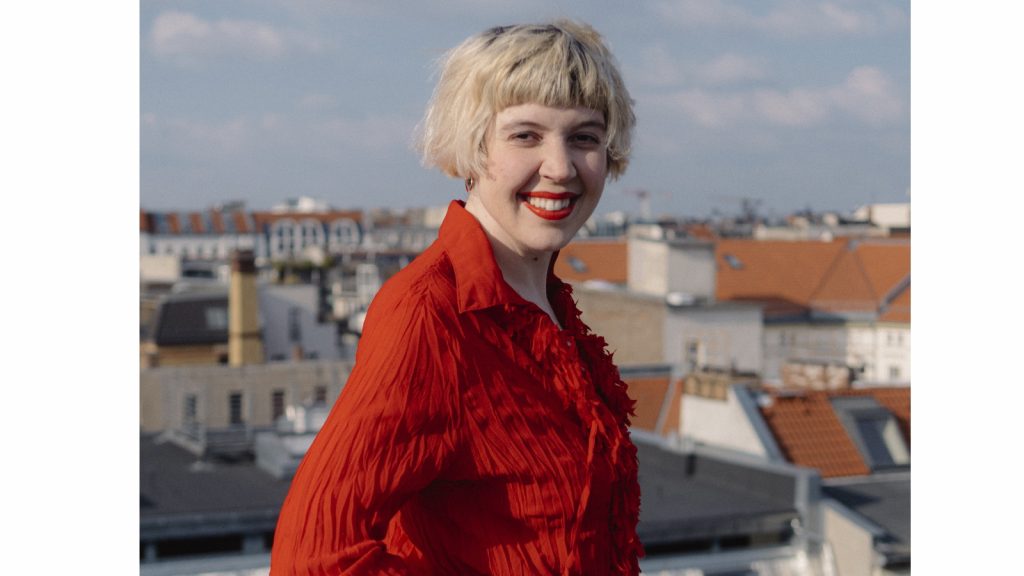 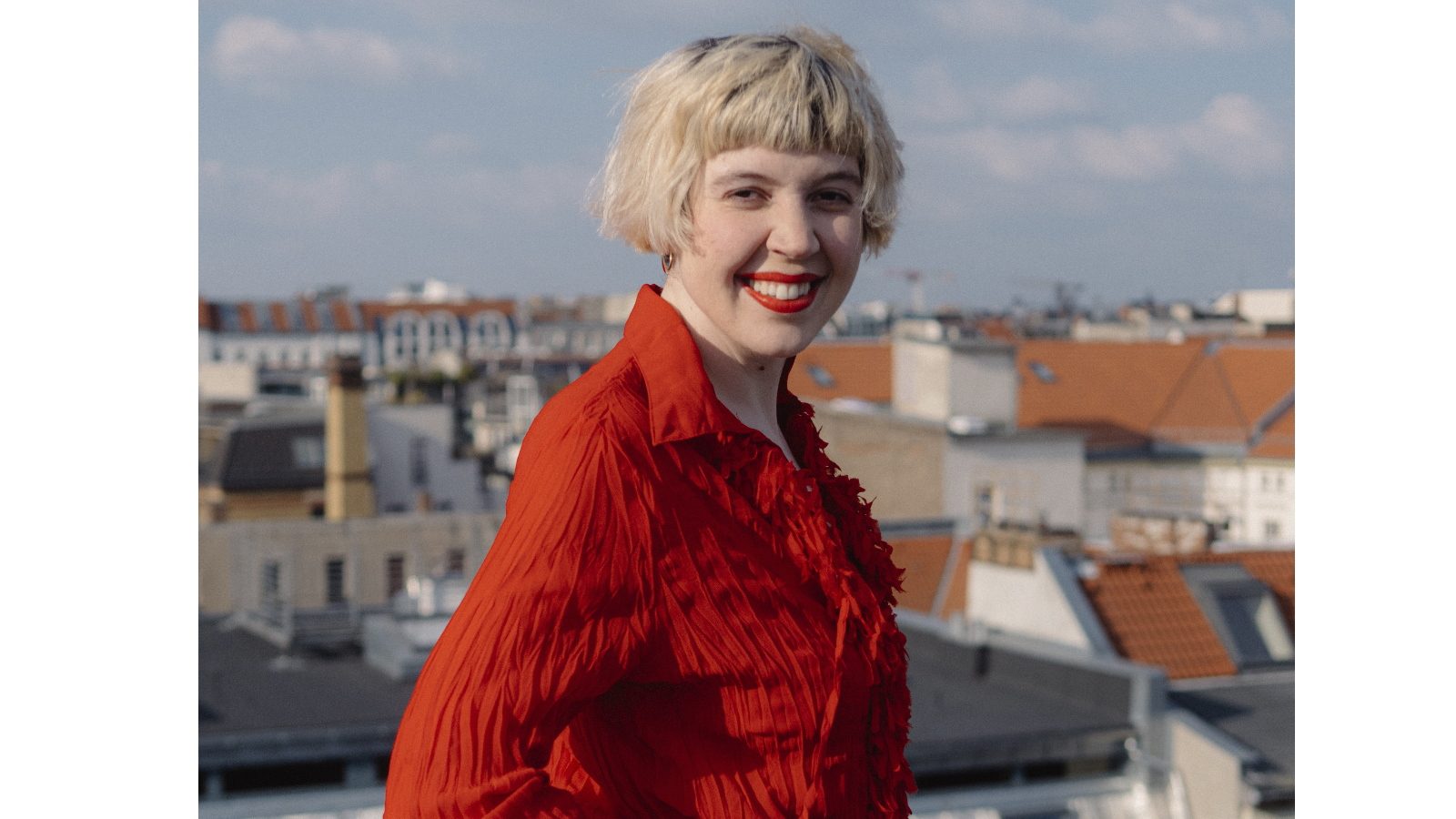 Lulu Obermayer works with performance, opera, theatre and choreography. She studied acting, dramaturgy and contemporary performance in New York, Scotland and Leipzig, completing her MA in Solo Dance and Authorship at UDK Berlin in 2017. She developed a trilogy of solo performances based on the Puccini operas Tosca (2016), Manon Lescaut (2017) and The Girl(s) of the Golden West (2018), which were performed at the Münchner Kammerspiele, HochX, HAU and the Batard Festival, among others. In 2020 she was nominated for the Caroline Neuber Prize and premiered her first ensemble piece L’Opra Fatale, commissioned by Steirischer Herbst, at Oper Graz. Current works include the solo DEATH VALLEY JUNCTION at the Sophiensaele Tanztage (2021) and the eight-hour performance Frauenliebe und Leben (2022).

Lulu Obermayer was named after the title heroine of a play, a film and an opera. In her solo performance Lulu, she confronts and mirrors the figurine, the role and the character. To create a more complex picture of the character, the artist traces sources connected to Lulu and collects stories that have never been told before. She conjures up a séance-like setting, invoking her predecessors and bringing them into conversation. The monologue thus becomes a dialogue.