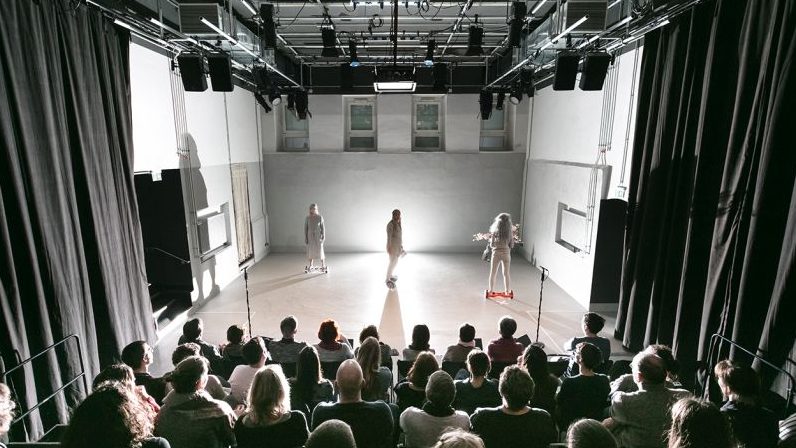 brut is a production and performance venue for the performative arts in Vienna. Since its inception in 2007, it has been among the most influential places in the independent performance, dance, and theatre scene. The brut programme stands for experimentation and interdisciplinarity as it showcases the free scene’s diverse and differential character. In addition to productions for theatre spaces, brut realises site-specific projects and places an increased focus on process-oriented working, dialogues with the city, temporary performance sites, co-operation with institutions from related disciplines, and theory.

In 2017, brut had to move out of its main venue at the Künstlerhaus due to the general renovation of the building. Since then, brut’s focus was mostly on realising productions at various temporary venues and site-specific projects. From March 2021 to 2023, brut will perform at its new temporary headquarters, “brut nordwest”, thus putting an industrial building to interim use. Finally, from 2024, brut will have a new permanent venue at the former St. Marx branch of the Austrian Central Bank in the 3rd District.