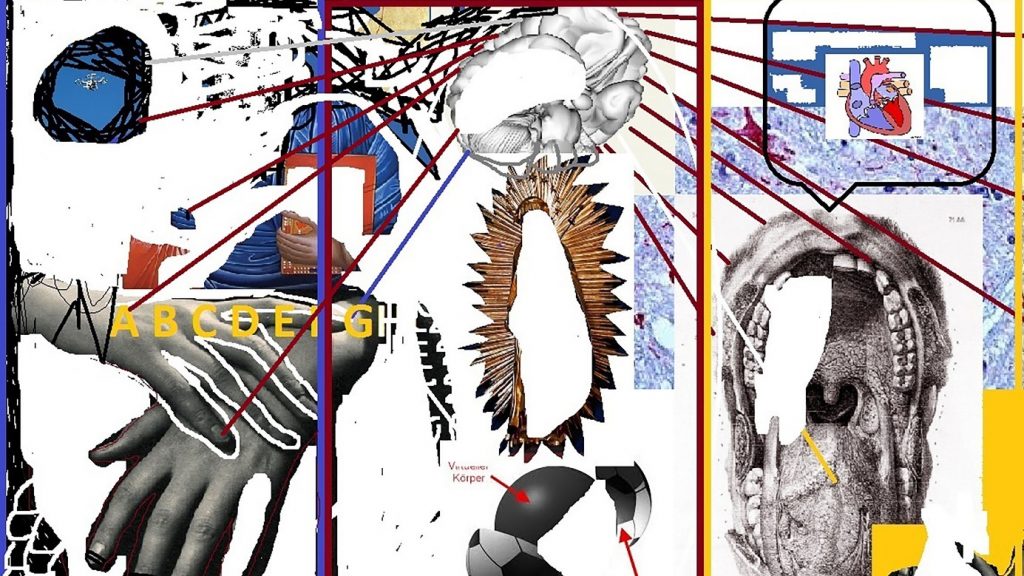 Gruppe CIS is a fluid collective. Founded by Valentin Leuschel and Sabrina Schray in Stuttgart in 2014, Gruppe CIS operates on an interdisciplinary basis and with different team members. The work takes place at the interfaces of film/video, theatre and performance and deals with social bodies in the field of tension between media/media settings of emotional-aesthetic emphases and their effects on body realities and social scenarios. Her previous works include ADONIS UND AMAZONE, a performative music video production (2014), THE LAND AFTER THE RAINBOW, Queer symposium/exhibition (2015), LOCKED IN, 10-channel video installation (2016) and DARK DAILY ROMANCE, an episode film (2017 – 2018).

I SAY I SHOOT YOU. YOU ARE DEAD.
I shoot you, you say, “I’m dead” – I say, “I shoot you”, you’re dead. We’re trying to go to the place where something is shifted into a reality space, where there’s nothing, where everything’s towards something. Where narration never fulfills myth and myth never tells of anything other than reality. We lift the uncontrollable absurdity of our chronic carnality to the level of language. The constructed reality of language, on the other hand, is performed on the level of the body. Full throttle towards the limit of our mental capacity: can the inverted circulation between body and language dissolve the supremacies of various realities (and their causal-logical narration in the brains of the audience)?

“I SAY I SHOOT YOU – YOU ARE DEAD” is the sequel to the film production “Dark Daily Soap”, which will be presented in the festival “Freischwimmer*innen. The Future is Female*”.