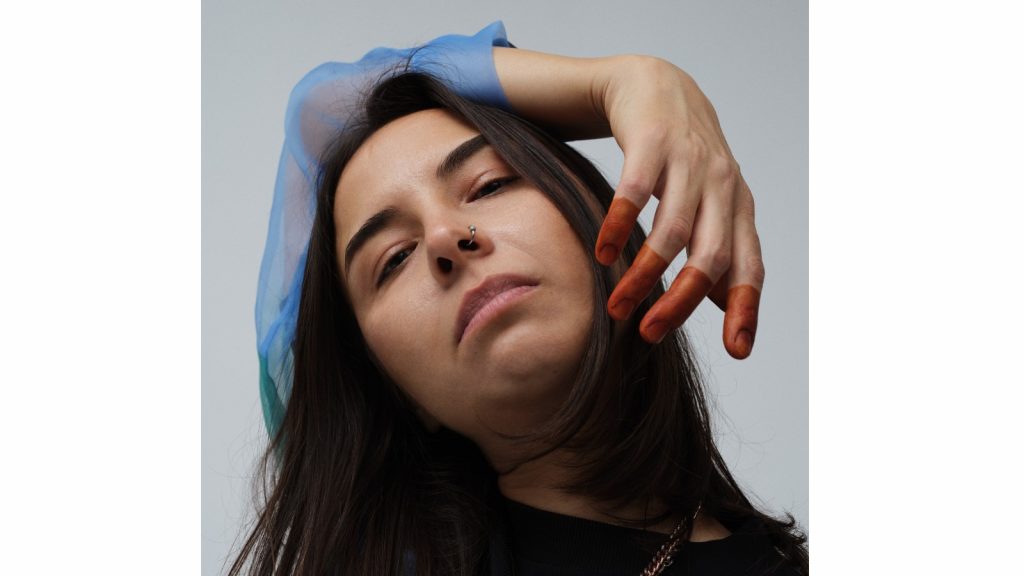 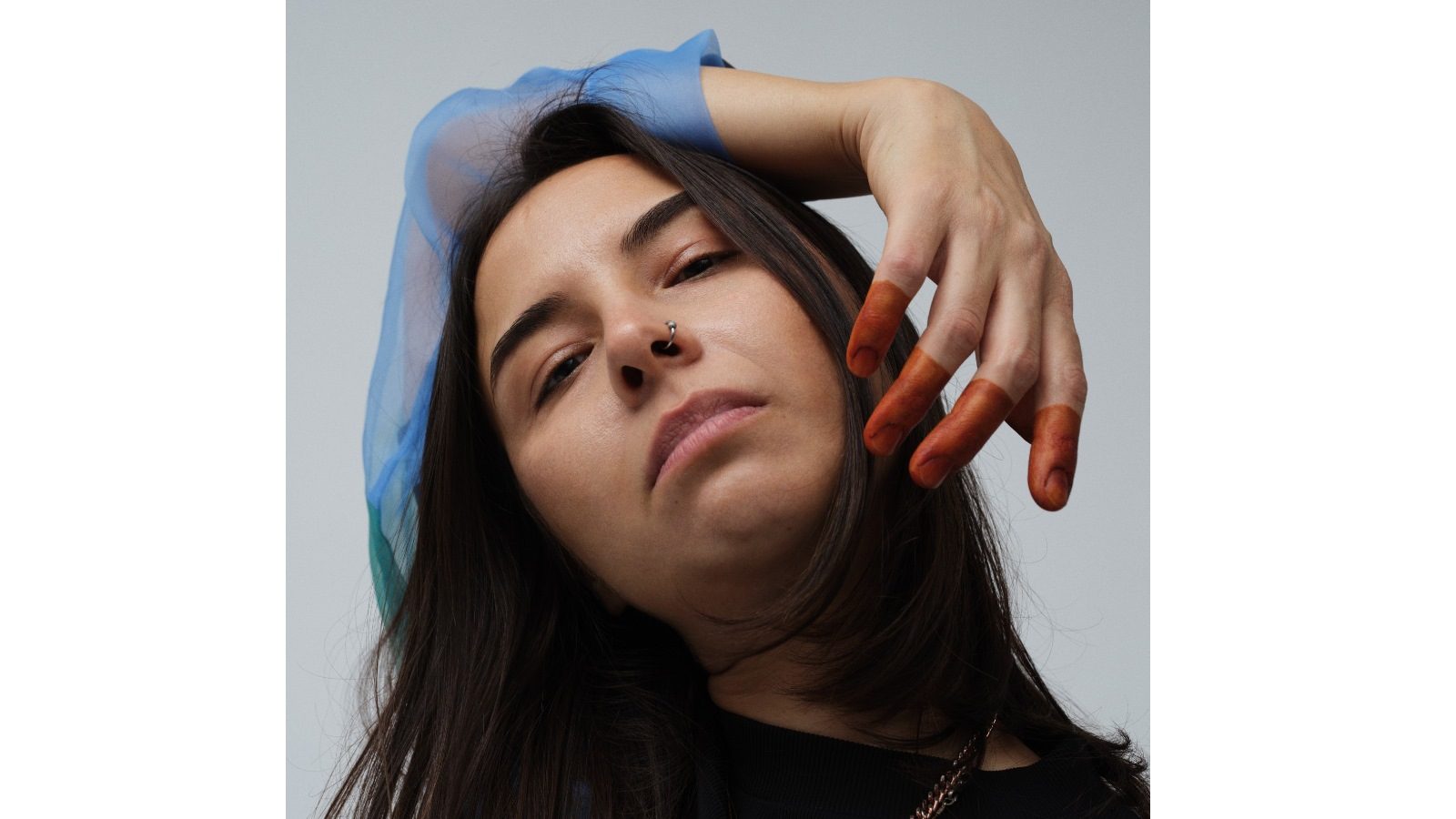 Orientation is the perception of space through the body. It is a body language, depending on the body to inhabit space. Ceylan Öztrük foregrounds the concept orientation to reconsider spatiality by hosting disorientation. As disorientation involves becoming an object, a sculpture, Wearing the Angles, Kissing the Room is a narrative on the clash and meld, between the body and the building, the person and the institution, the bent and the stiff.

While a text constitutes the texture of the work expanding into the space, a dreamy perception is created by stage installations. Wearing the Angles, Kissing the Room produces the moment of bypassing, to realign the orientation between the bodies and constructed spaces, to create a different orientation towards things. Disorientation does not remain a state – it becomes an element of the body, converging the body with the building; As we stay in this moment to adjust another approach. An orientation on how we going to inhabit the space, how the space will dwell in bodies. In an everyday performance, stage is a moment of losing, in a purposeful disorientation.