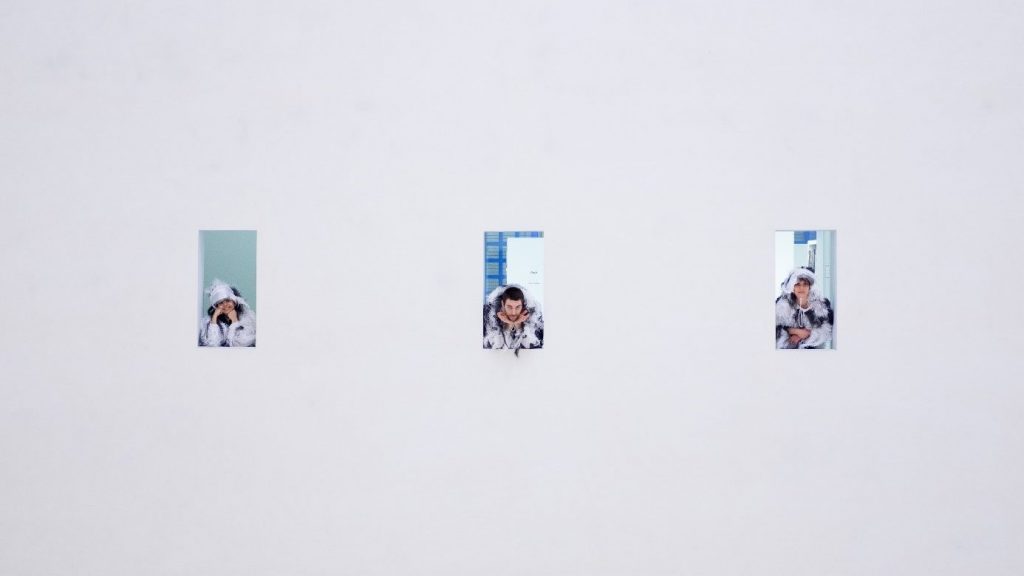 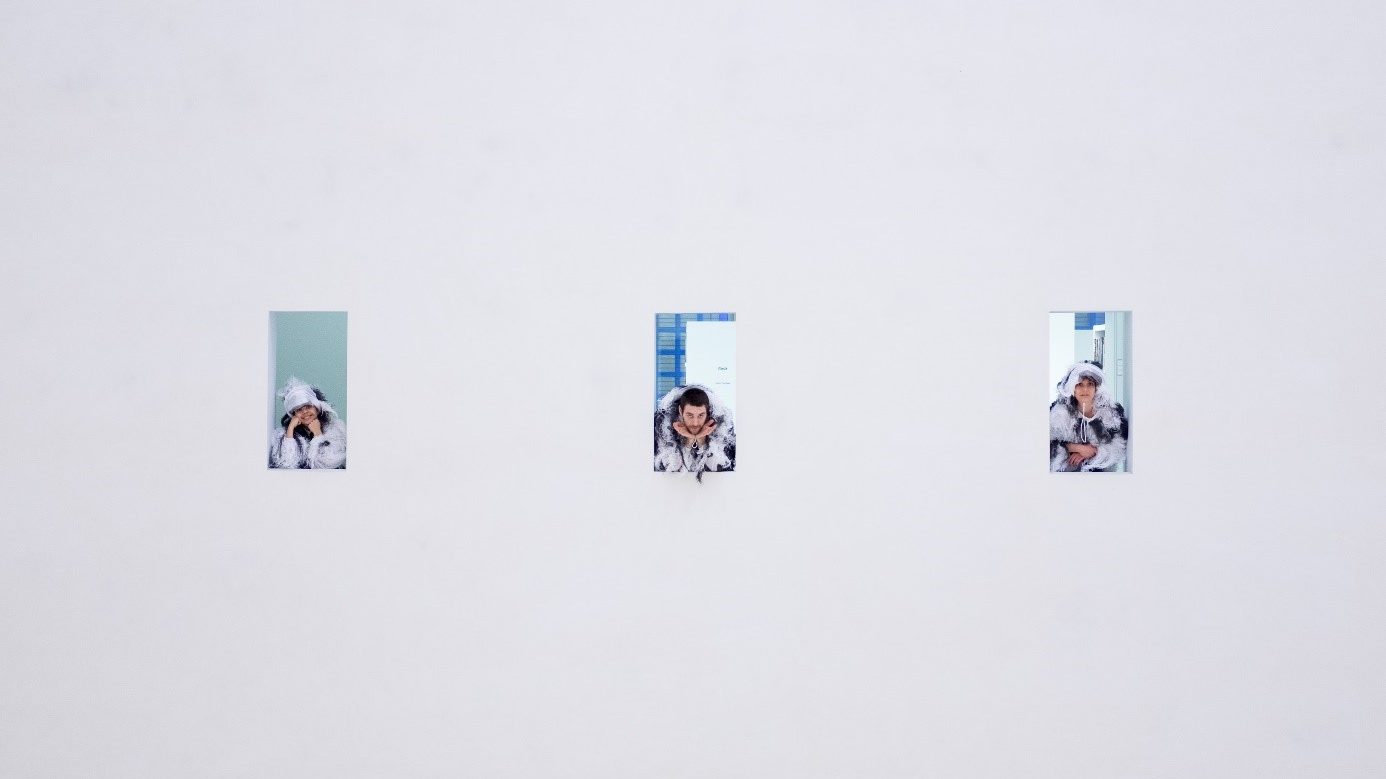 We, die apokalyptischen tänzer*innen (the apocalyptic dancers*), are Mona Louisa-Melinka Hempel, calendal and Jasmin Schädler. We have been realizing projects together since 2017. Our artistic focus is on choreographic research, installation and performance. Our approach is anti-didactic. We work closely with the production office schaefer&soehne. The team also extends itself through theme-related guests, whom we invite as independent artistic positions.

With Banana Island we embark on a choreographic and performative investigation of the banana. It is one of the most popular and important foods worldwide, epitome of the global food trade, the protagonist of colonial and neo-colonial contexts and at the same time film star, comedian, art and political weapon. Similar to Eisenstein’s project of filming Capital after Karl Marx, we set ourselves the task of bringing world trade onto the stage and therefore begin with the banana as a tangible object. Stage designer Lea Steinhilber will work on the contexts from the perspective of space and composer Sara Glojnarić from the musical perspective.

In this second collaboration with Mugetha Gachago (*2009), a Stuttgart-based author, based on a writing assignment, the focus is on the place Wunderland (wonderland). Nothing there is what it seems and a lot of things are crazy (in German ver-rückt which also means displaced). Ver-rückt is meant here quite literally – something shifted from the center, not quite centered. Together with the composer Sara Glojnarić, Gachago develops a symphony of everyday life that accompanies, infiltrates and overwrites the events on stage.

In cooperation with Theater Rampe.